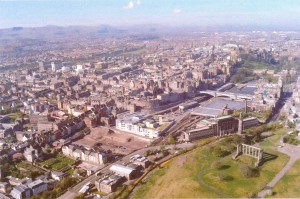 This strategic site was acquired in 2011 from the receivers on behalf of our South African client, Artisan Investments.  The development team are in place and work is due to commence on site imminently to house two hotels, two residential blocks, ground floor retail and a 200,000 sq ft office block.

This is probably the most important comprehensive city centre development Scotland’s capital city has seen in many years.

Smith Cole Wright advised the owners on the re-design and re-letting of the park, resulting in the opening of a 107,000 sq ft Tesco Extra store as well as giving other letting and rent review advice.

This £100m scheme is located in the east end of Glasgow, in the heart of the location for the 2014 Commonwealth Games.

This retail park was initially acquired on behalf of the PEEL Group and further sold on to Ignis at a price of £31.25m.

The scheme, which has open Class 1 consent, is one the most attractive retail parks in the city with top quality occupiers including Sainsbury’s, Marks & Spencer, Boots and Argos.  Smith Cole Wright advised on the added value opportunities including rent reviews, re-design and reconfiguration of the Park prior to the sale. 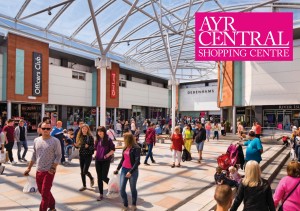 This town centre retail investment was acquired in mid-2015 for M&G Fund Managers at a figure of £35m.  The 60,000 sq ft has an impressive tenant line-up including Debenhams, Next, HMV and H&M and since acquisition, 3 units have gone under offer to national retailers via the Smith Cole Wright retail letting team.

On behalf of Helical Bar, Smith Cole Wright prepared a sale and lease-back investment let to Scottish Power for the market and secured a full funding package from M&G for £125m, showing the Fund a net initial return of 5.14%.